Kosjeric is a town in Western Serbia . All municipal has 11 000 inhabitants, but the town itself has 4 000. Municipal has 358 square kilometers with 27 villages mostly placed in the rivers valleys, but there are also some settlements on the mountains high more than 1000 meters. The town itself has very good geographic location; it is situated on the way between Vojvodina and Belgrade on the other side and Adriatic see on the other.The town is near famous mountain touristy centers: Divcibare and Zlatibor. 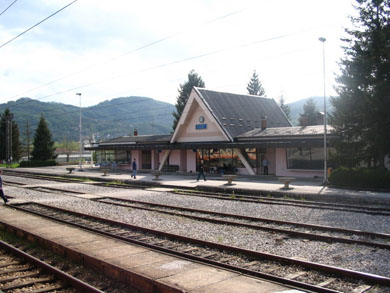 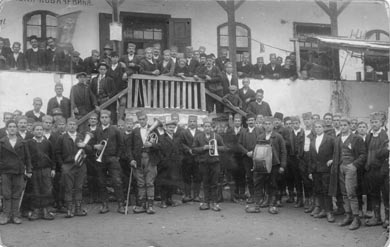 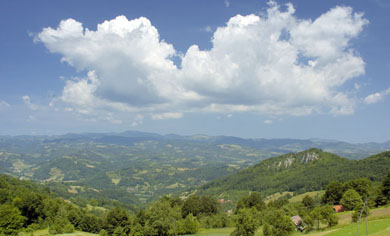 It hard to estimate exact time of the foundation of the town. Near the town archeologists found Roman and Serbian medieval relicts, but it is believed that mass immigration became before Serbian Revolution at the beginning of nineteen century with people from Montenegro, East Bosnia and Western Serbians mountains Zlatibor and Tara. A legend says that the first inhabitants were Antnoje Kosijer and his sons from the village Kosijer in Montenegro and Jovan Baranin and his sister with her seven sons from the village Bare in Montenegro.

Fastest development began at 1882, but it was suppressed by the faster growing comics of nearby bigger towns, Valjevo and Pozega. Kosjeric reached the status of the town in 1966 and economic development after finishing of the Belgrade-Bar railway in 1972. 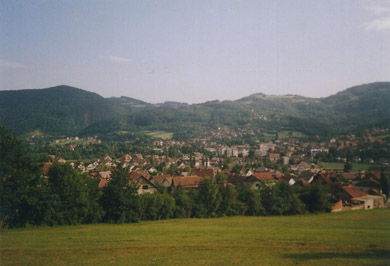 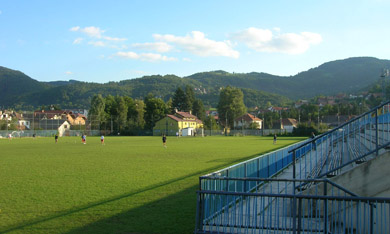 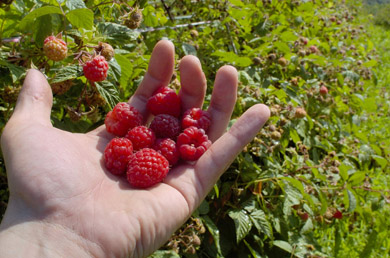 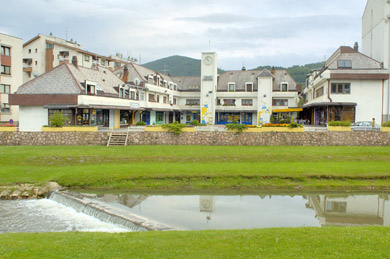 Kosjeric is known together with other places in its surroundings from the producing of raspberries, fresh air and beautiful nature. The town is surrounded by high mountains, fields, wood and sources and it is famous for country tourism and producing of healthy food.

For us, borne here, Kosjeric stay forever in our hearts and for those who visit it, they remember it forever. 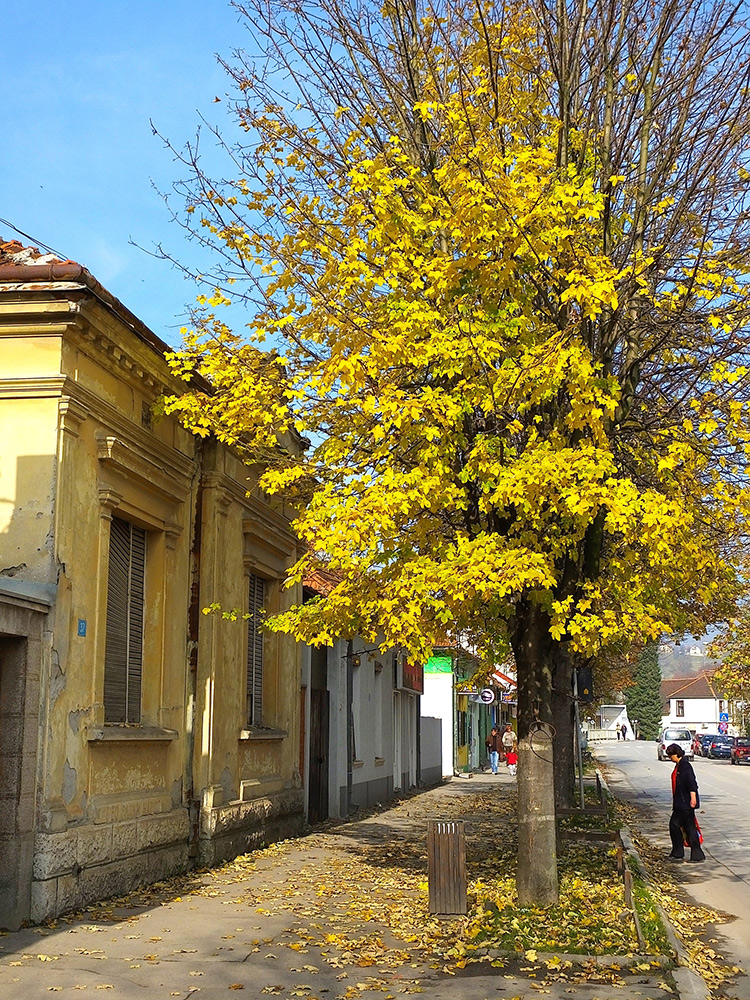 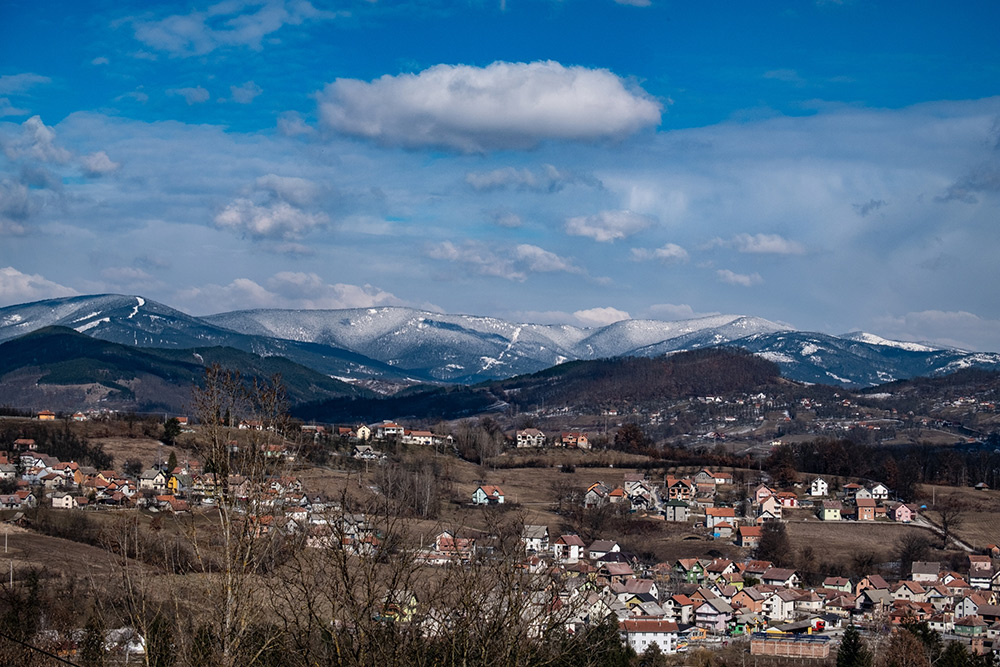 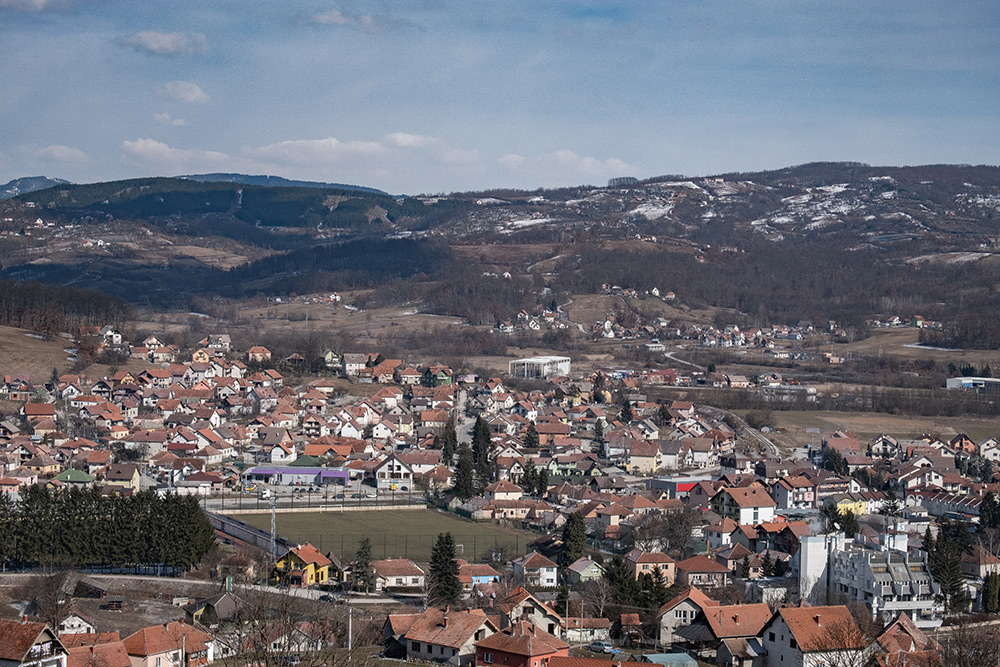 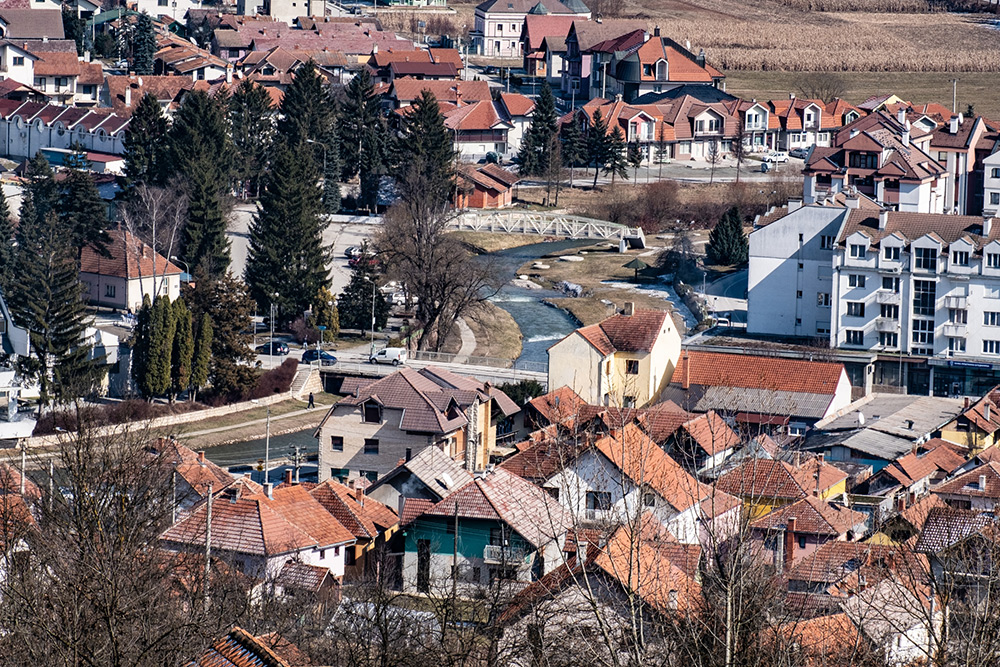 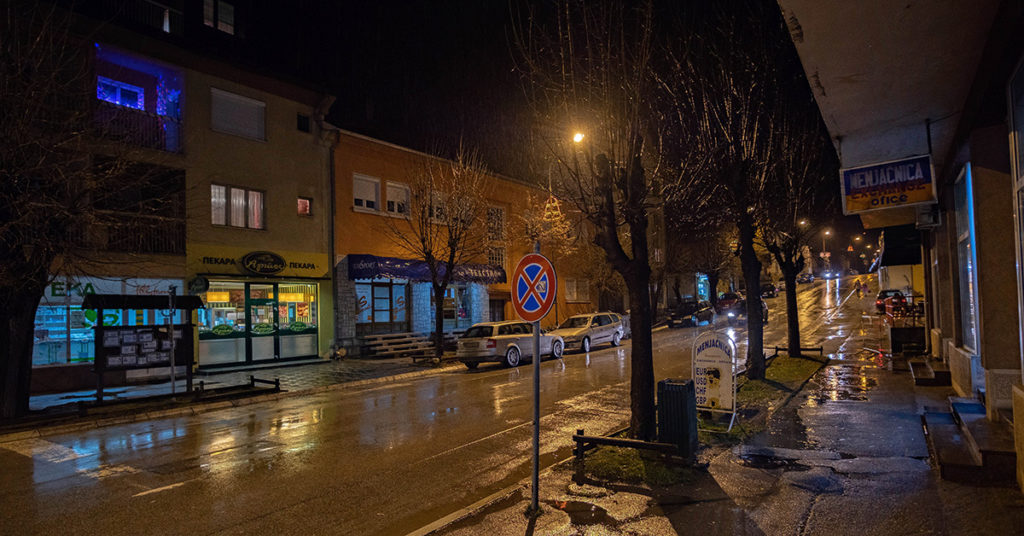 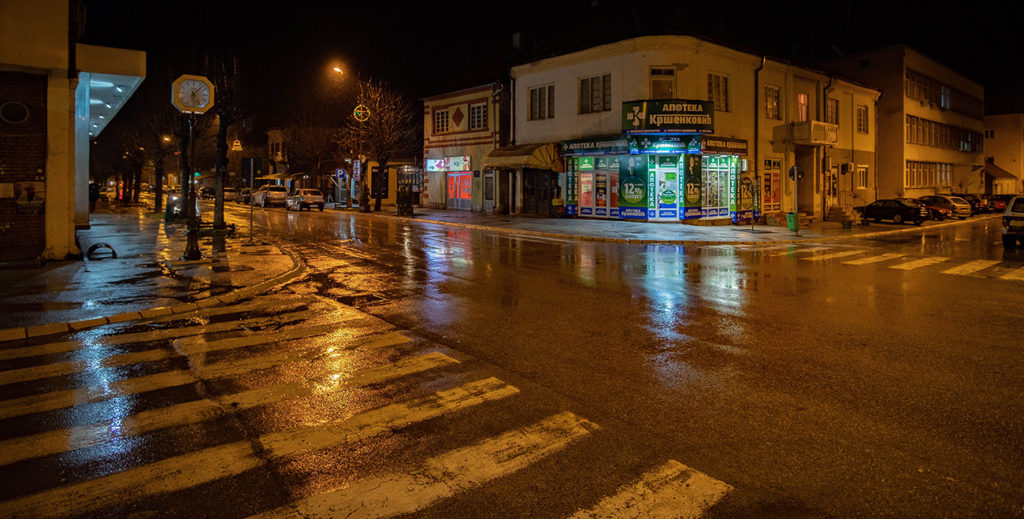 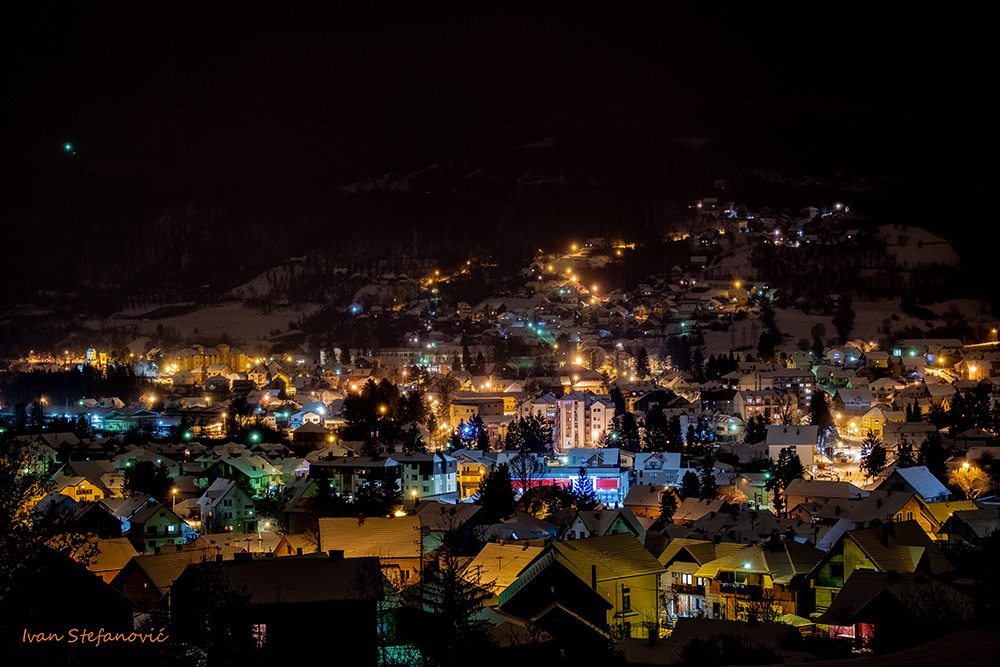 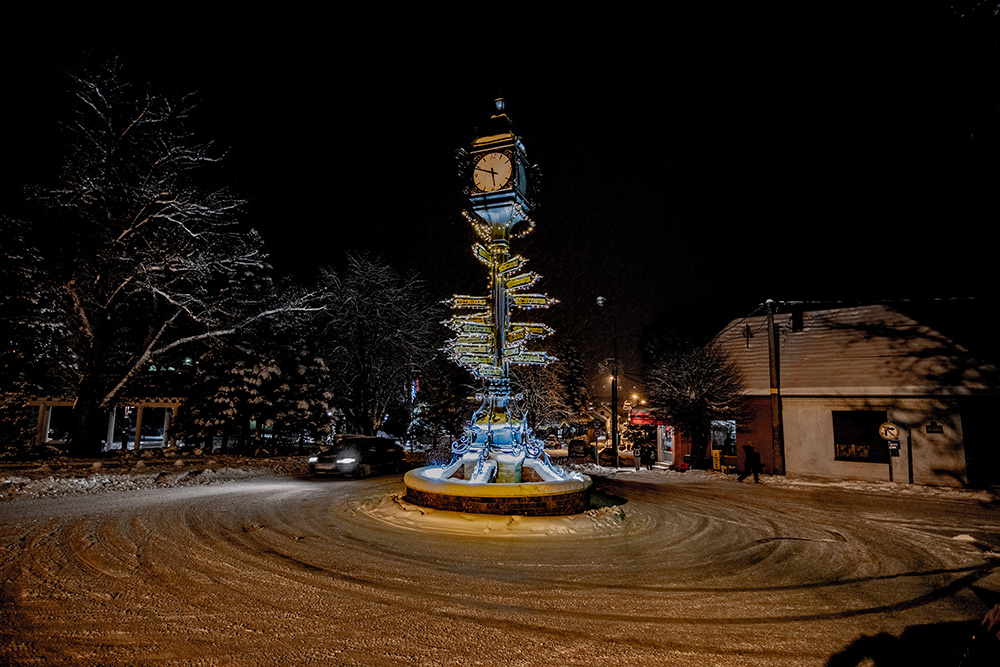 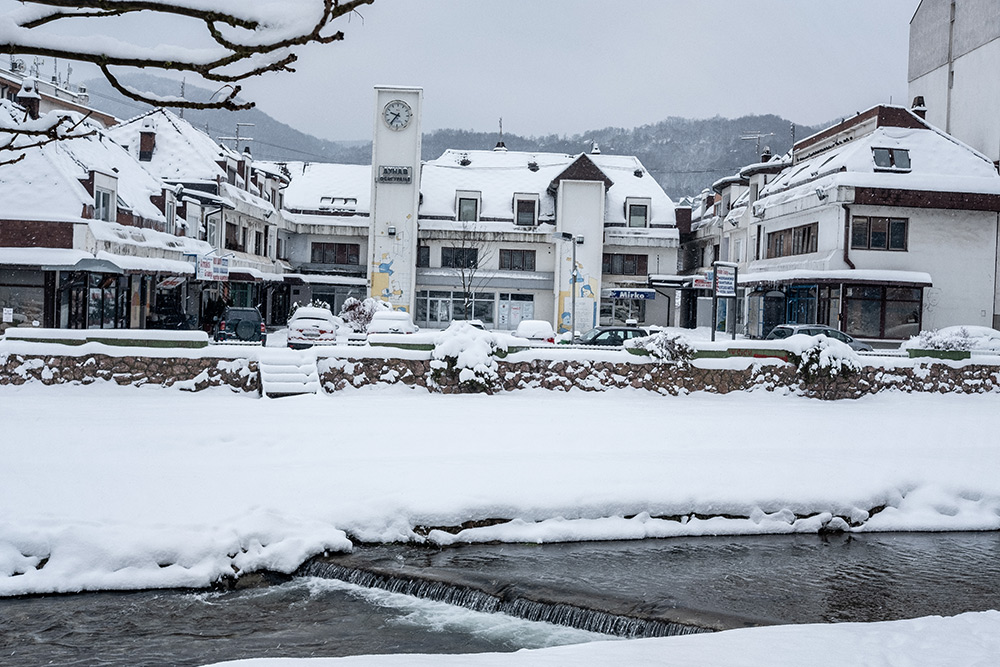 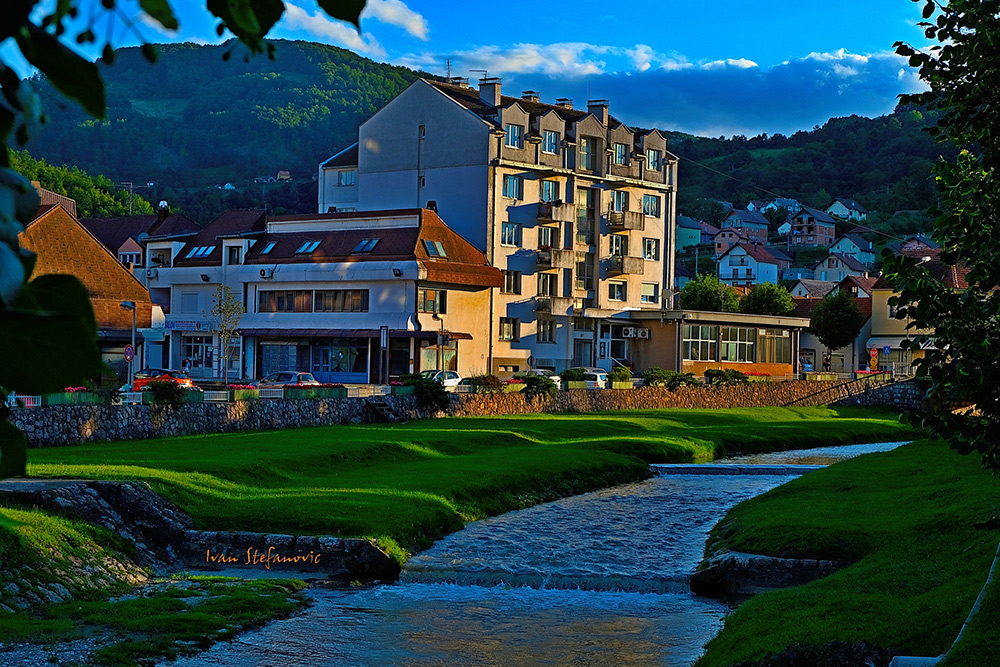 How to come to Kosjeric?