Thanks to the Euro-citizens project organised by the Centre for Peace and Development of Democracy, in January 2005 three volunteers came to Serbia. Silvia Dalbon and Alessia Barbisan went to Flores in Sjenica and Laure Dalon joined the K-town Group. This was the first that the K-town Group became the host organisation as a part of the long-term volunteering aboard service known as the European Voluntary Service (EVS).

During the period of nine months Laure helped all the activities not only of those organised by K-town Group, but also of many other organisation in Kosjerić. She initiated a big action for the decoration of the walls in the Children’s Department in the Kosjerić’s Health Centre (see under the Projects, A Fairytale on the Wall). 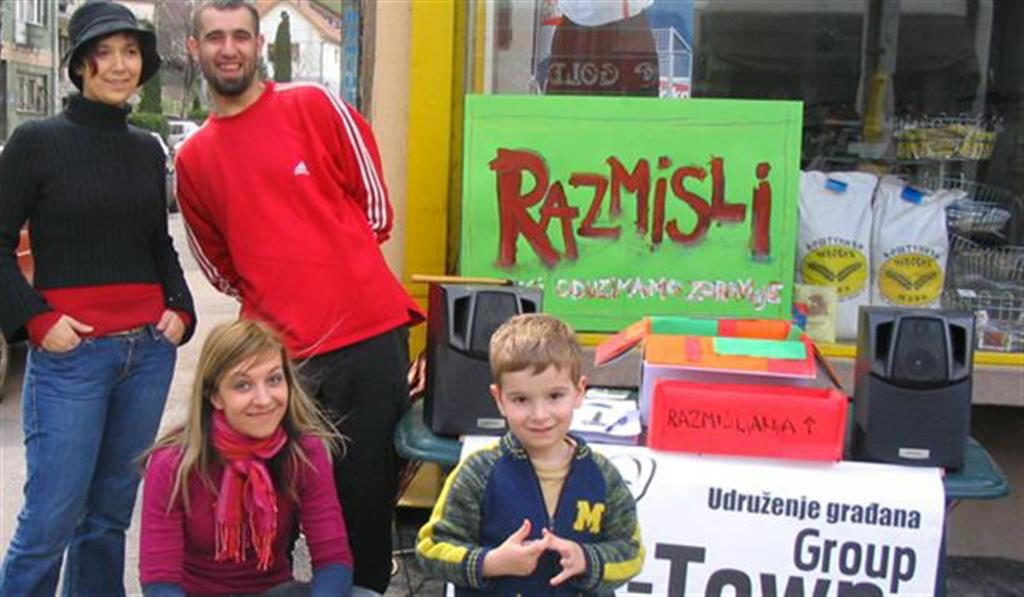 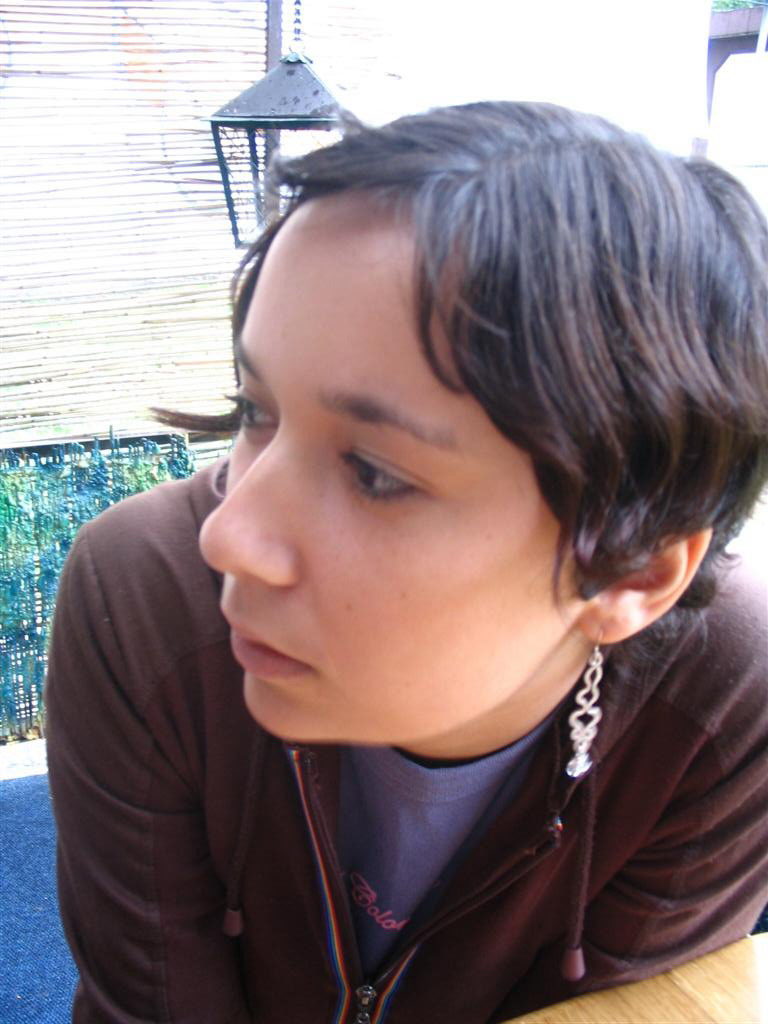 In February this year she organised the French Evening that was open to all citizens of Kosjerić. People of Kosjerić had the opportunity to try typical French food and drinks during the evening. Laure used photographs and other objects to present herself and her culture.

We would like to thank Laure to the efforts she put in the works of the K-Town Group and we hope to have her with us again in the nearest future. 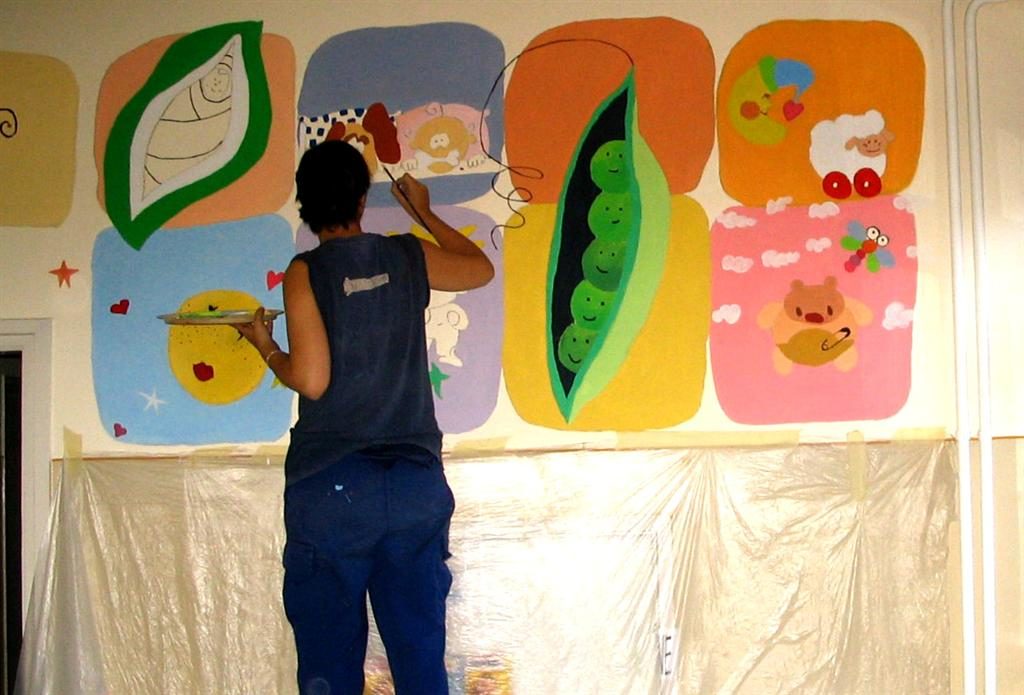 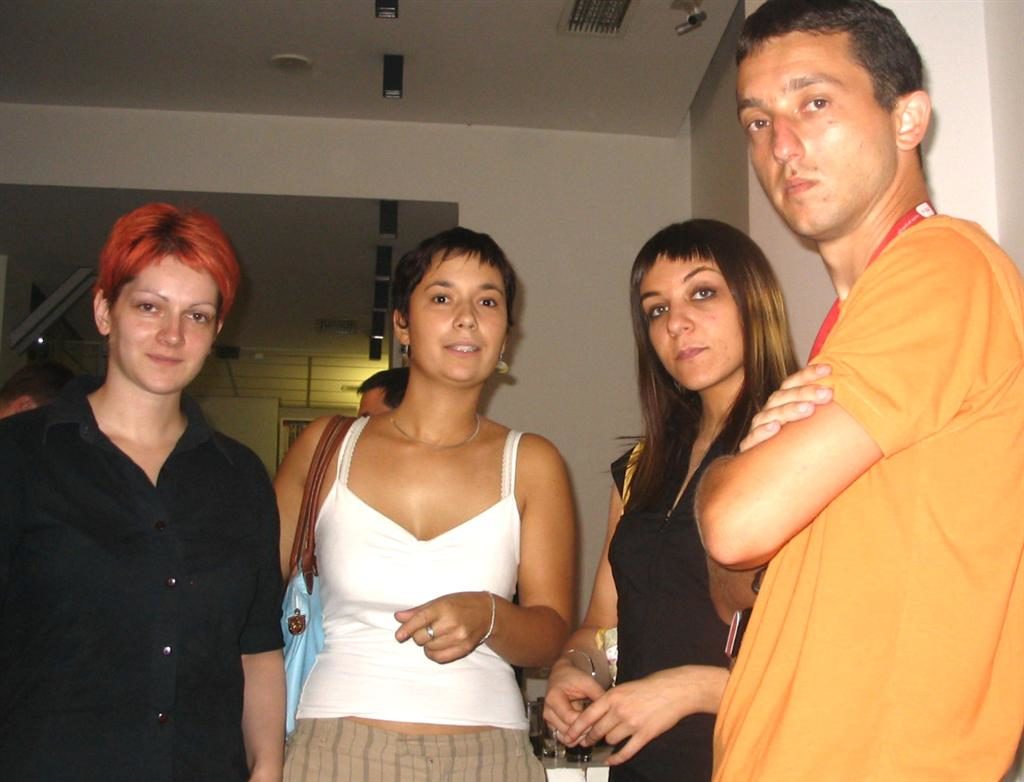