FUTURE OF THE YOUNG PEOPLE IN KOSJEIC

Some General Points about the Research…..

The research was conducted in October 2005 by a group of young people from Kosjerić who are the activists of K-town Group and it was hold in the collaboration with IRD and Civil Initiatives. Theaim of the research was to detect current circumstance and needs of young people in Kosjerić in order to enable better efficiency of further actions dedicated to the problems of young people and people with special needs in Kosjerić. In addition, the research tried to find out how Kosjerić’s citizens see the town (identity of the town), how they perceive young people and what are the ways people use to participate in solving everyday problems of the town. 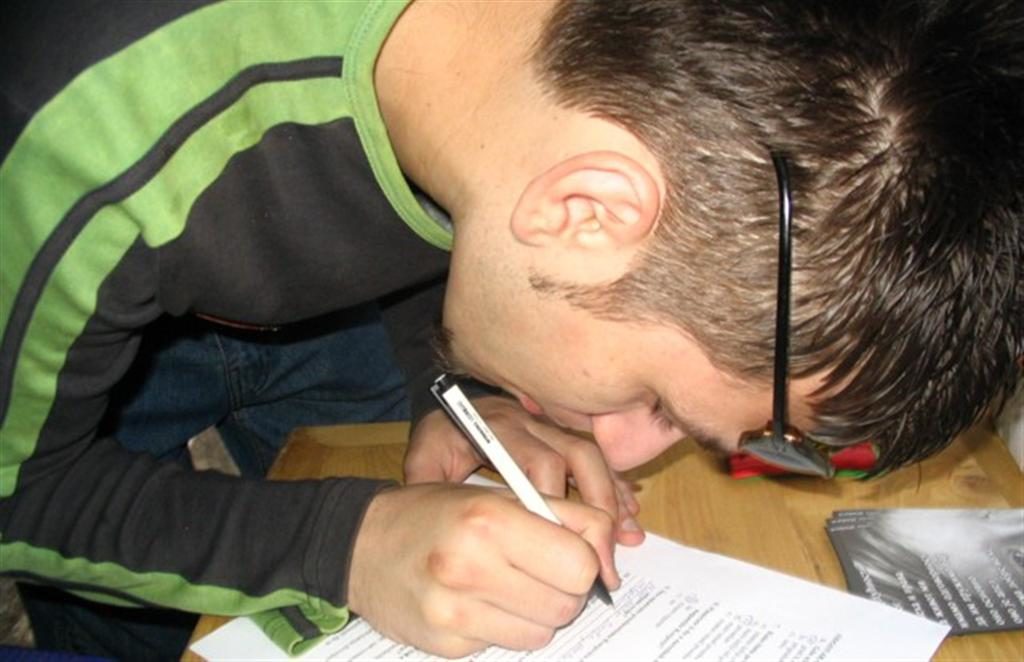 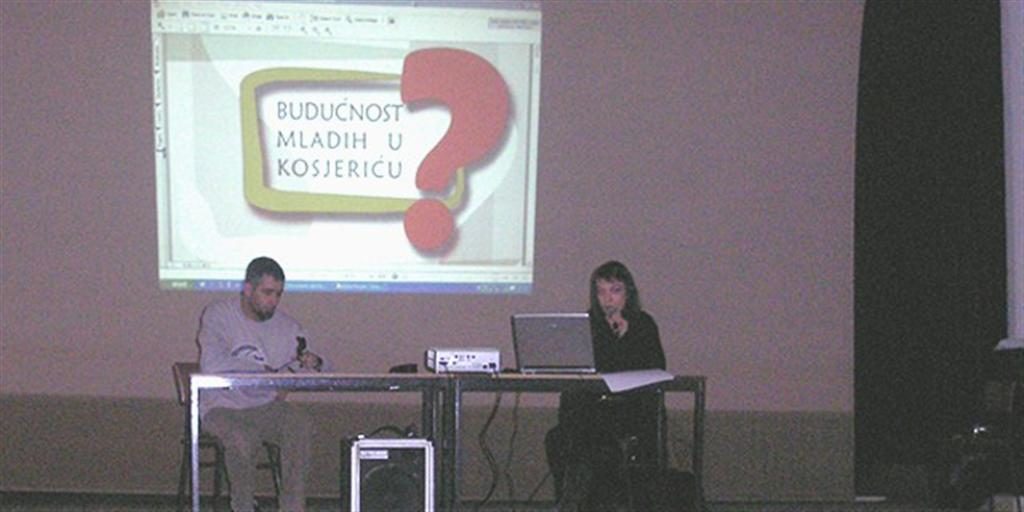 Data are collected by questioners that were set out by trained members of young people from Kosjerić. Research was conducted in Kosjerić, and the sample included equal number of men and women, while the age groups were unequally represented, since the stress of the research was on people between 15 and 30 years of age. Young people were the main target of the research as they are going to be the main beneficiaries of the future actions, which will be probably also carried out by them.

On 7th of December 2005, UG K-Town Group organized panel discussion about the research and needs and conditions of life of young people in Kosjerić. The panel was attended by Pero Misailović –  manager of Kosjerić municipality,  Cvetko Marković  – vice-president of the town of Kosjerić, Ljiljana Kosorić – director of the Kosjerić Medical Center, Milenko Jevtić – president of the local branch of Democratic Party, Milutin Bogdanović – director of the Kosjerić High School of Engineering, student representatives from Kosjerić High School of Engineering, representatives of the Radio Kosjerić and members of the K-town Group Miloš Božović i Anabela Jevtović.

K-town group presented results of the research about circumstances in which young people Kosjerić live and their needs (there was also a printed handbook) and offer the outline of the solution for the problems. The outline suggested foundation of the Youth Club that will have educational and entertaining character and will also serve as a resource center. K-town group will take responsibility for the organization of the certain number of young people who would help with the project and will establish connection with existing youth organizations in the town (recently opened IDEJA) in order to offer an opportunity to young people to take part in resolving local problems that concern them. Educational characters of the Youth club should include trainings provided by the members of the K-town group, student exchange and organization of the various workshops and seminars for acquiring new knowledge and skills. The research shows one of the man concerns of the young people in Kosjerić is inadequate social and cultural life. To solve this problem, entertaining character of the Club will include provision of the space for organized social activities such as video projection. In addition, it should also be the space for young people to share their time with other people with similar interests. Finally, it will also be a place where people can enjoy the benefits of internet. As a resource center the Club will offer possibilities for connection with other young people in similar centers. K-town group can help in establishing the contacts that should foster exchange of knowledge and skills useful to young people from Kosjerić. Finally, K-town group itself needs young people who will volunteer in the organization and whose participation will help implementation of many projects of the interest of Kosjerić and young people themselves. The biggest obstacle for the finalization of this project is the fact that K-Town Group does not have an adequate space to accommodate such club. The problem was presented to the panelists and manger of Kosjerić municipality promised quick solution to this problem.

In addition to the issues raised above, there was a discussion about some urgent problems of Kosjerić’s youth (such as unemployment, luck of support from local government, few quality entertaining places in the town, pollution, lack of additional education, alcoholism and drug addictions) in which all the participants took an active role bringing their thoughts and suggestions. At that occasion, Ljiljana Kosorić director of the Kosjerić Health Centre highlighted problems of alcoholism and drug addictions as one of the most important problems in Kosjerić municipality, that she described as a logical consequence of the country’s situation in the last ten years. Ms Kosorić stressed that education of children and parents is a curtail tool for solving this problem, as the biggest number of these problems start in the family. 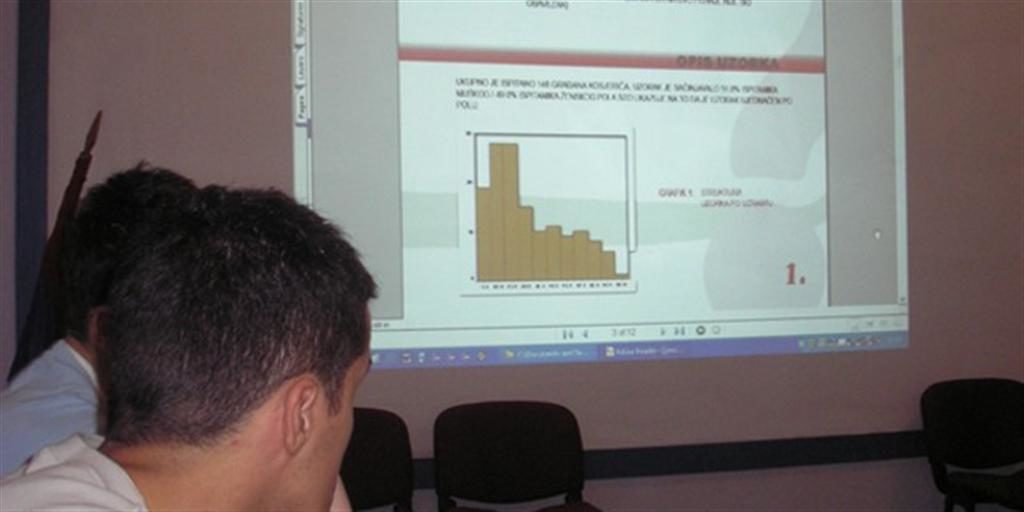 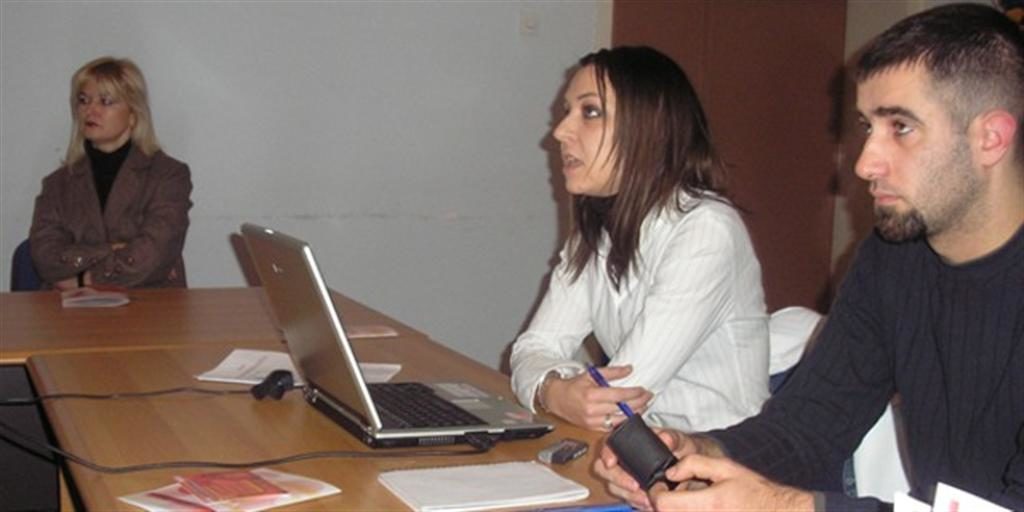 Milenko Jevtić president of the local branch of Democratic Party took this opportunity to directly address young people – representatives of Kosjerić High School of Engineering asking them about their needs. Mr Jevtić suggested concrete action for the solution of some of those problems, such as a space for the Youth Club and ask for direct involvement of the local government stressing that the responsibility for the well being of the youth must be shared. At the end of the panel discussion, panellists agreed that this was only a start of the long process of solving the problems of youth in Kosjerić and that is necessary to do more to attract young people to stay in Kosjerić (research results shows that 88% want to leave the municipality). It was also agreed that local government need to be more active and foster collaboration between young people and local institutions.

We were also promised a meeting with the representatives of Kosjerić Municipality about the Youth Club and the possible space for it in the shortest possible time.

Presentation in the Cinema Hall of the KOSJERIĆ House of Culture

On 9th of December 2005, members of the K-town Group presented results  of the research about current conditions and needs of young people in Kosjerić to the students of Kosjerić High School of Engineering in the Cinema Hall of the Kosjerić House of Culture.

At that occasion we presented our ideas for the solution of the youth problems to the students and their professors. After the presentation there was a screening of the short film about Youth Researchers of Serbia. At the end of the meeting, members of the K-town Group addressed the audience with the following speech: “We are completely aware of the status of young people in Kosjerić and we believe that we didn’t tell you anything new. However, this time we have concrete statistical data that clearly shows how bad the situation is. As the biggest problem we see apathy and disinterest of young people to do something themselves to improve their position in the society. We can understand this apathy as a product of the last ten years and the environment in which we all live, as well as the result of our education and upbringing. K-town group can offer you possibilities of additional education trough workshops and trainings and can help you to establish contacts with successful young people from other areas that can help you to become one of those who are able to decide about their own destiny.”

K-town group belives that the small number of students in the audience (arounf 40) clearly shows apathy of the young people in Kosjerić. 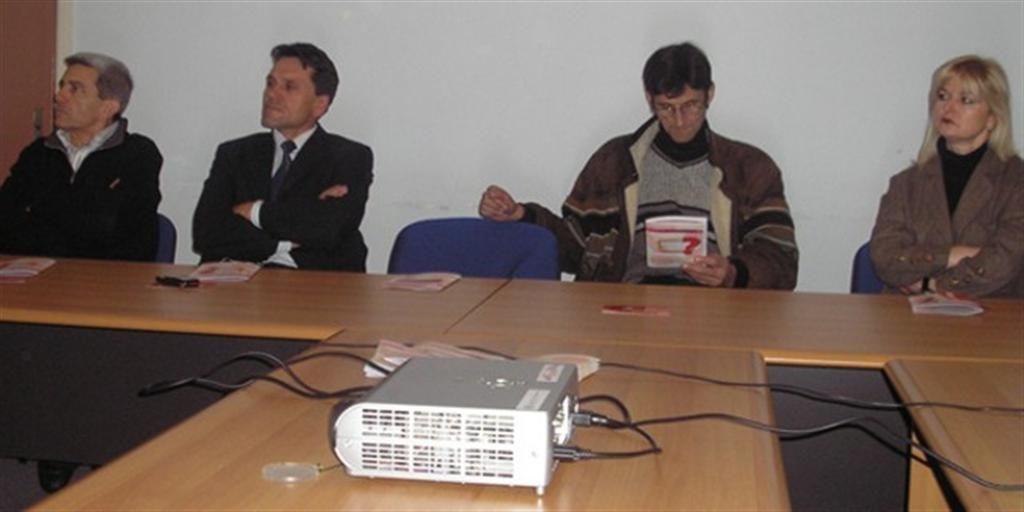 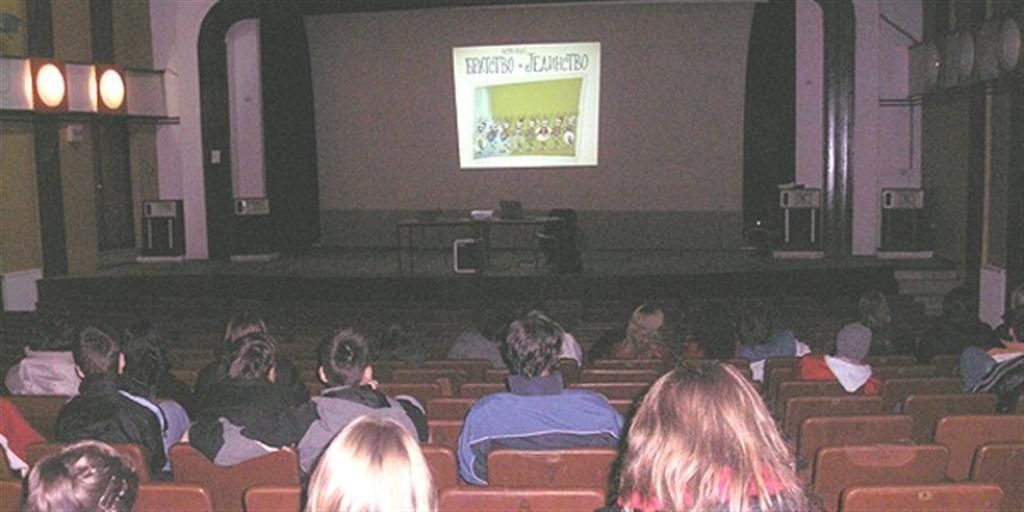