Kosjerić’s Open Door was a project that took place in Kosjerić during the period of three months between August and November 2005. It was supported by USAID/IRD and Kosjerić local government

The project main aim was to offer better and more diverse cultural programs that should help education and individual affirmation of the young people in Kosjerić. The programs included introduction to different cultures; development of the tolerance and understanding between different nations and national minorities; promotion and development of the different creative activities and promotion of team work, volunteerism and art.

The project had two main phases:

The first one was The Fourth International Art Camp- Kosjerić that was held in August this year. The Camp is a traditional K-town group’s endeavour that is treated as a separated project, because of its duration and complexity (see under projects). 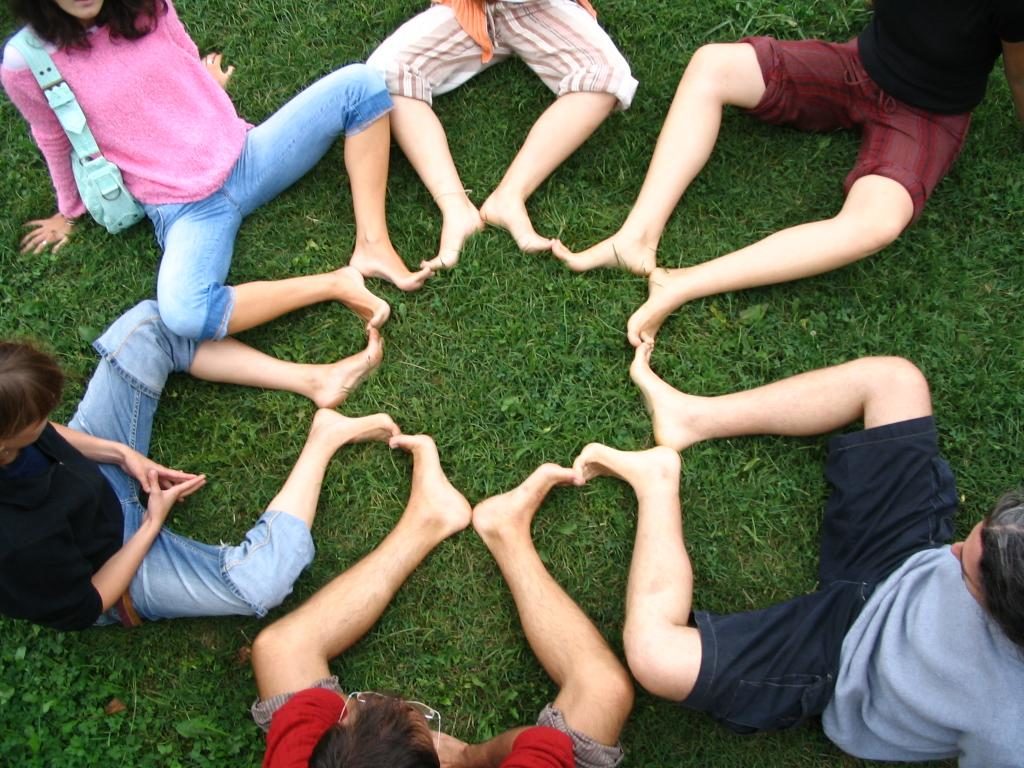 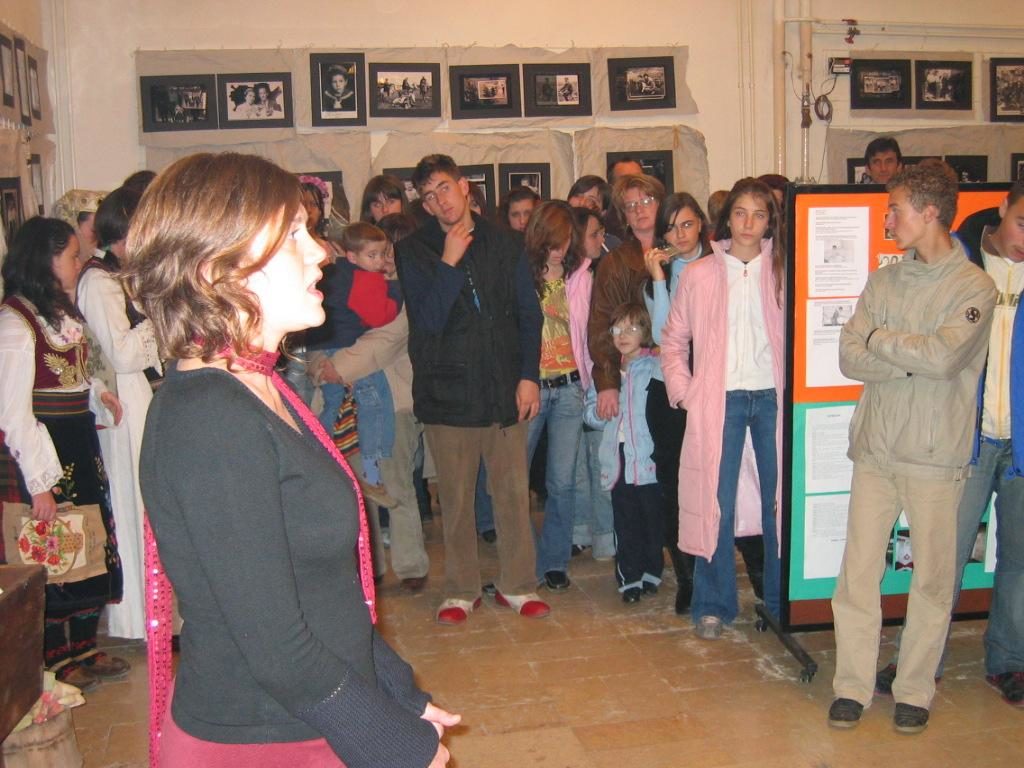 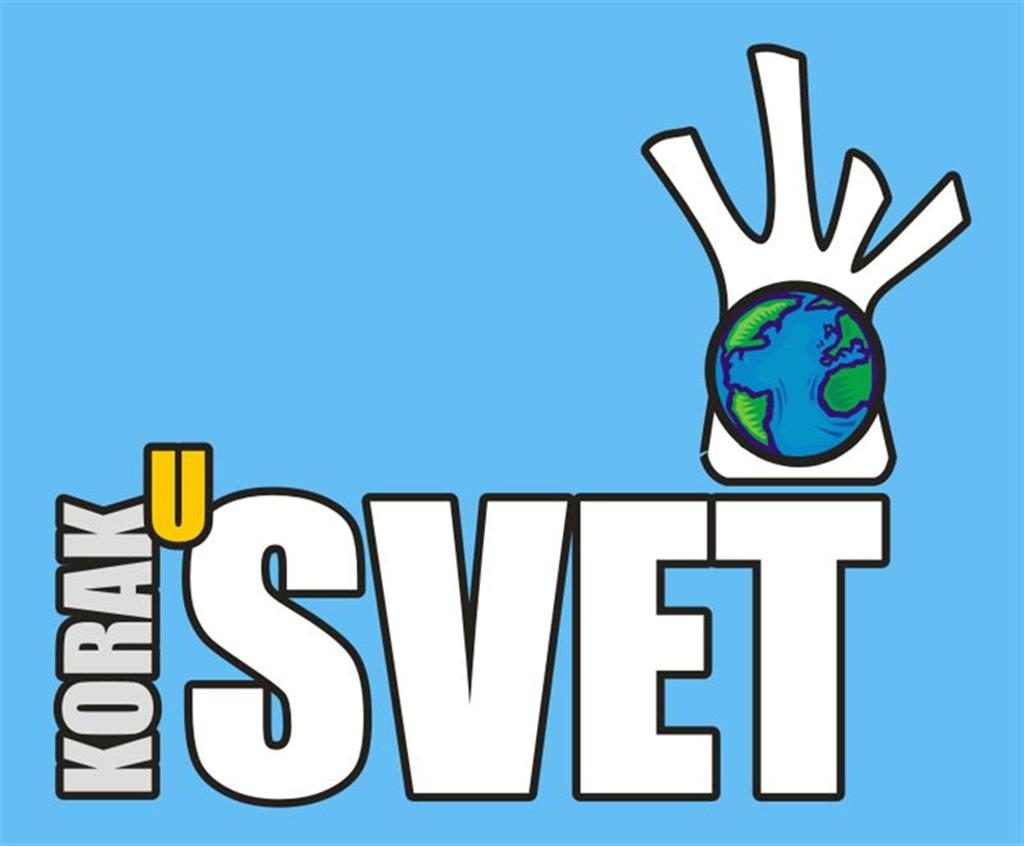 The second phase included workshops on multiculturalism; exhibition of the works from the Camp and the presentation of the Camp’s activities under the title A Step to the World. In this phase the K-town group also organised the project entitled Sjenica-Novi Pazar-Kosjerić – Youth Gathering finalized by the exhibition The History of Childhood.

There were five two-day workshops for the young people from Kosjerić during September and October this year. The exhibition A Step to the World was opened at 30th of October with 150 visitors on the opening day. The exhibition showed self-representation of different cultures embodied in photographs, video shows, clothes and other objects, paintings and personal narratives.

Sjenica-Novi Pazar-Kosjerić – Youth Gathering got together ninety participants, forty from Novi Pazar and Sjenica and fifty from Kosjerić that worked on the preparation from the exhibition about the History of Childhood that was presented on 12th of November in Kosjerić’s Town Library. The exhibition lasted only a day and was visited by more than 100 people. In addition, on 13th of November, in the Engineering School High School, the group organized the screening of the movies finished in the Art Camp, finalized with the music played by the local musicians and the party.

High school students who made the exhibition presented the images of the childhood history in their towns through the different means such as photographs, clothes, toys, objects in everyday use, video clips, oral history narratives, interviews, poetry, music and performances. The exhibition showed students creativity and diversity of their experiences in each town.

Overall, there were 650 visitors to all programs in the project and 225 participants. In conclusion, we can say that the effects of the project were highly positive. We hope that we helped strengthening of the civil society and encourage and provoke the young people of Kosjerić to undertake similar action in the nearest future.

We would like to thank USAID/IRD on their generous support. 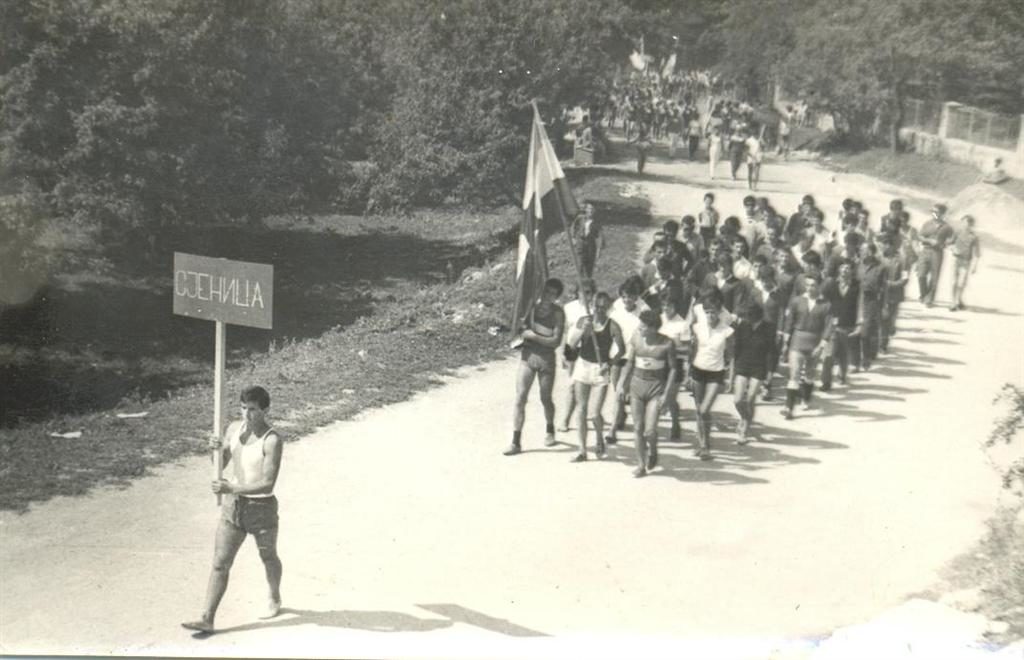 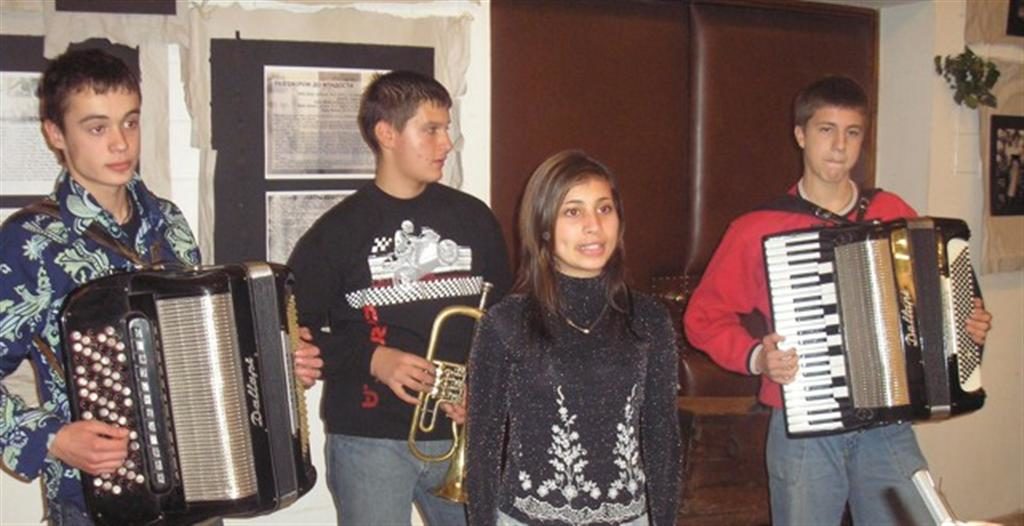 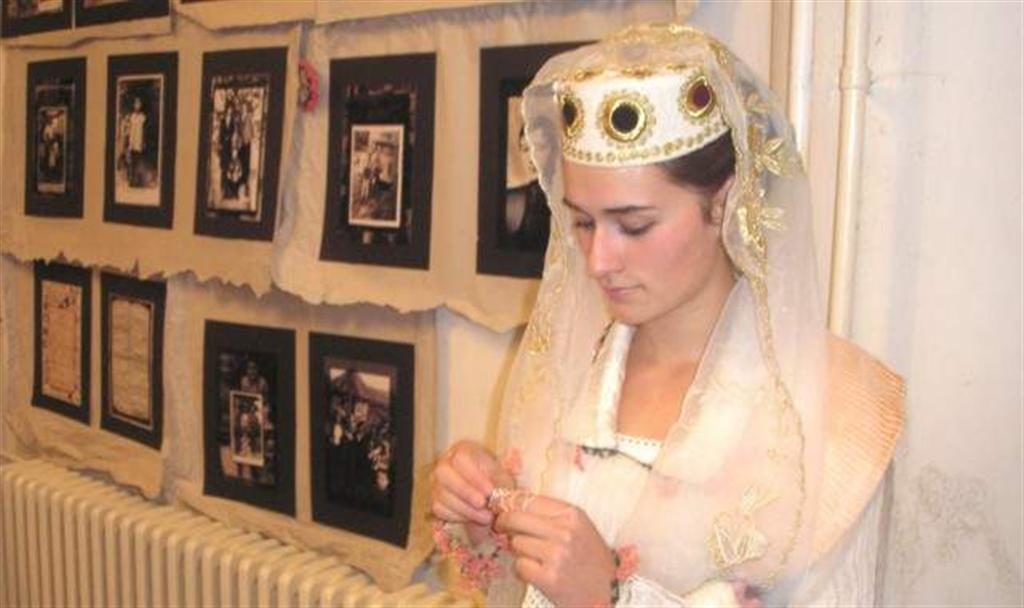