STRENGHTING OF THE CIVIL ACTIVISM

Strengthening of the Civil Activism is a long-term project started on the 1st of February 2004 and it is still on. It is organised in the cooperation between Center for Anti-War Action (today the Center for Peace and the Development of Democracy) and the K-town Group as a local partner. The project is supported by National Endowment for Democracy (NED).

Through the participation in the project the K-town Group actively monitor social and political situation in the country; the activities of the political parties and non-governmental organization and media activities. Furthermore, the K-town Group intensively organize many activities, mostly on the volunteering base including the civil education both for the specific institutions and wider population and thus became an important element in the strengthening of the civil activities in the local society. Thanks to its “Open Office” in which the volunteers actively meet local community the K-town Group became an organization that has more than 60 official members and many volunteers from the local community. 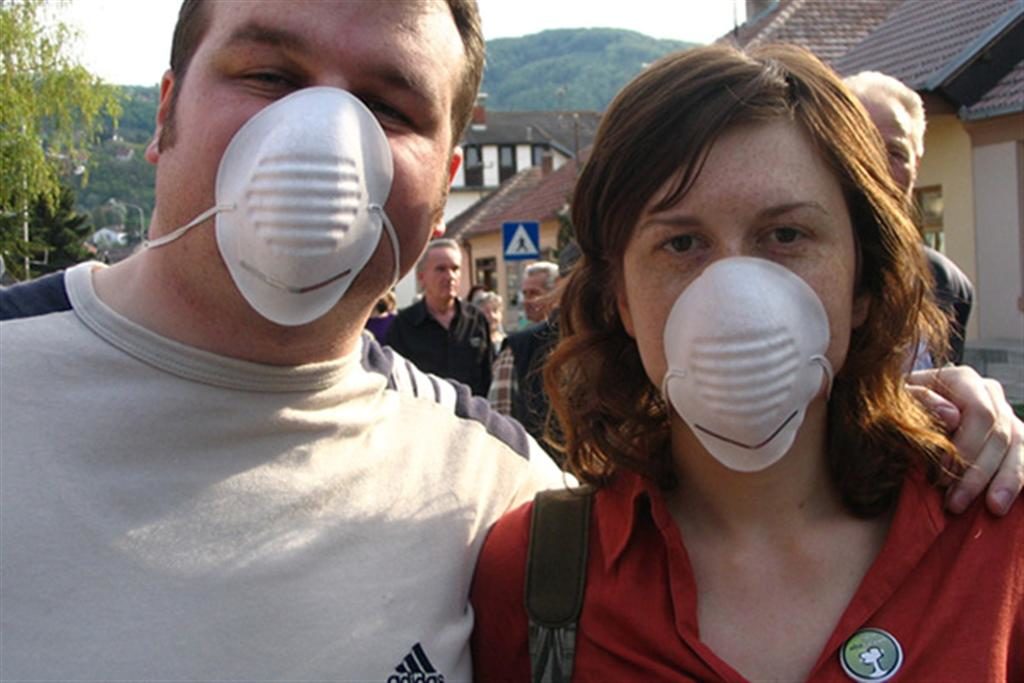 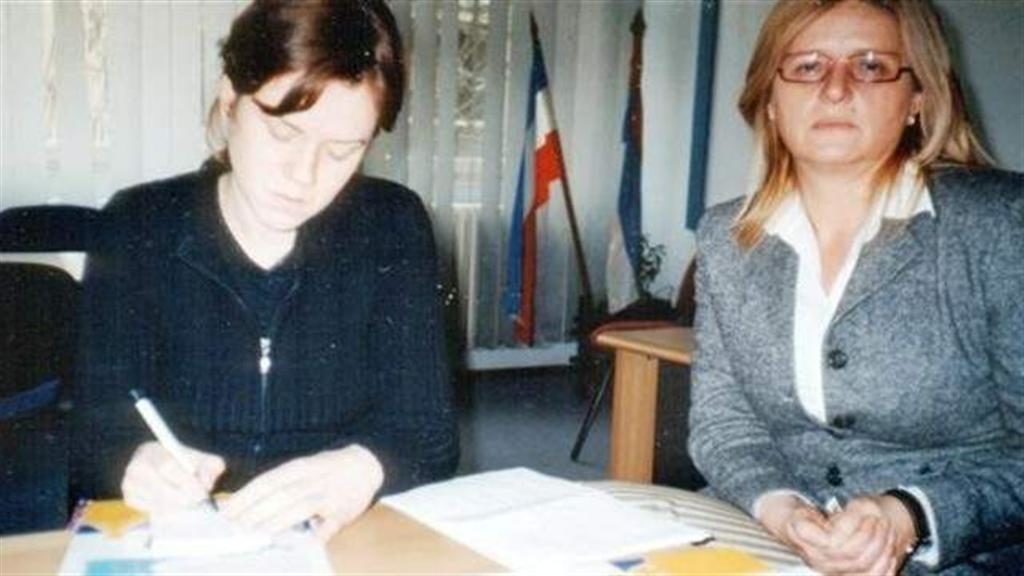 In order to strength local civil activities, the Group established a Volunteering Service as part of the main K-town organization. The main aim of the Service is education and support of young volunteers in their independent actions. The Service supported several volunteers’ enterprises that helped the well-being of the whole city. Thus, the Service helped an Ecological action in the town in April and May 2005 (see EKOsjerić), and the action for the decoration of the walls in the Children’s Department in the Kosjerić’s Health Centre between September and October this year (see A Fairytale on the Wall).

During 2004, the K-Town Group regularly organized participation of its members in the regional seminars EPuS and Ekspertske mreže that were parts of the program Support for the Civil Society in Serbia. Participants in the seminars gained valuable knowledge about project writing, public speaking, volunteerism, leadership, team work and the cooperation between different sectors of civil society. In addition, in April 2005, the trainers of the K-Town Group organized and led two-day seminar for its most active volunteers about the problems in the volunteerism management.

The K-Town Group is especially proud that many volunteers educated in the Centre became activists and coordinators of some other projects. Once a year, the K-town Group in the cooperation with the Young Researchers of Serbia organize a public seminar on which the citizens of Kosjerić can get information about volunteerism and different possibilities to volunteer in international camps worldwide for shorter or loner period of time.

In May 2005, the K-Town Group hosted a seminar organised by the Center for Peace and the Development of Democracy designed for all local non-governmental organizations that are part of the National Endowment for Democracy project. Thirty participants came from the PAAD Group from Novi Bečej, Flores from Sjenica and the K-Town group. 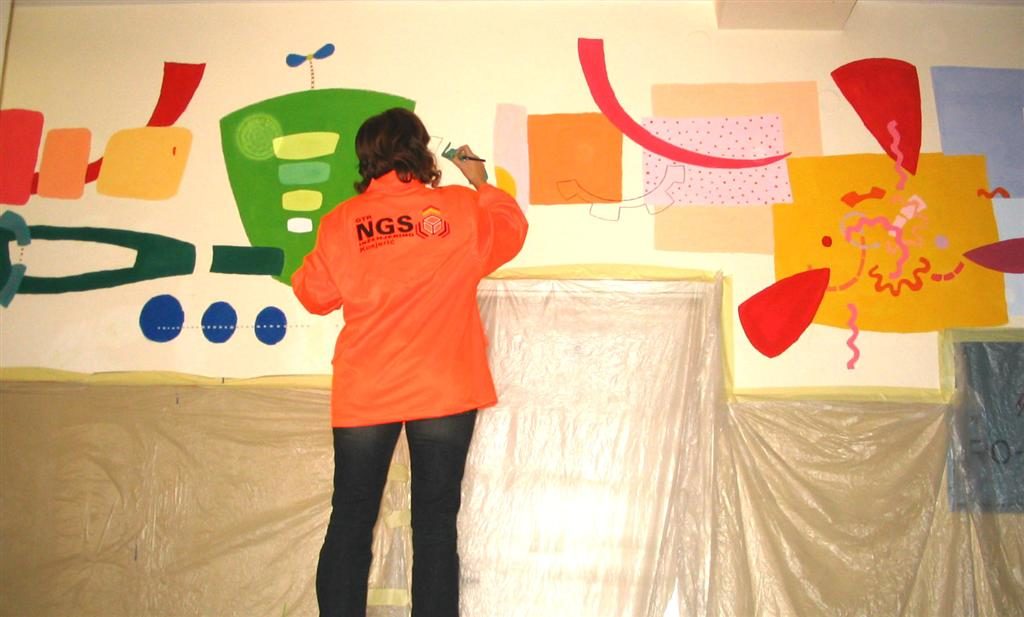 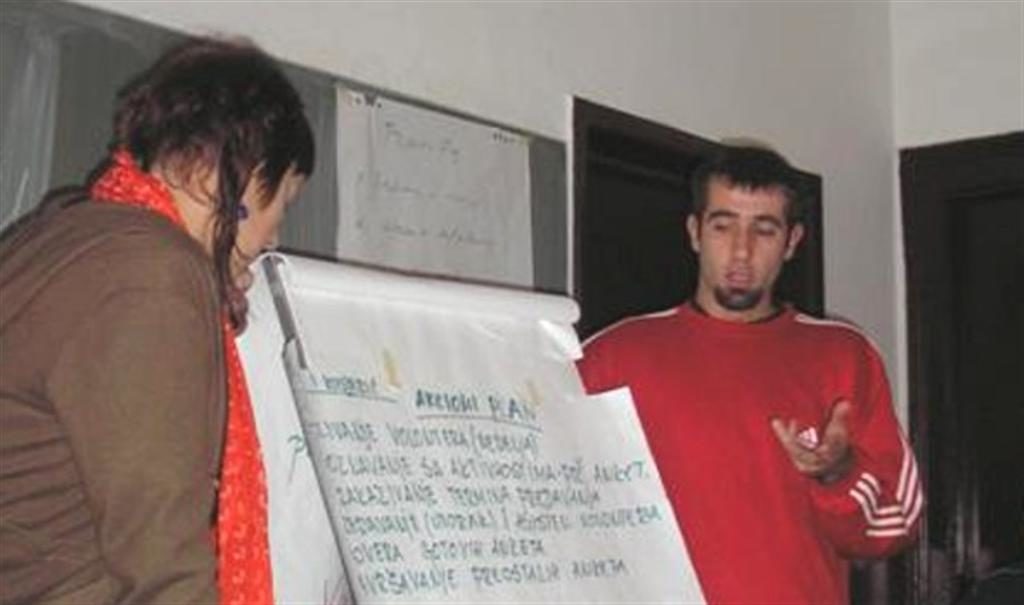 In order to advance their knowledge about international volunteers’ exchange, the K-Town Group representatives attended the seminar for “host” and “sending” organizations in Skopje (Macedonia). Seminar was aimed to the non-governmental organizations in Serbia, Bosnia and Herzegovina, Macedonia and Austria and was organises by the European youth education and culture organization from Austria. A K-town group representative also participated in the seminar about non-violent conflict resolution aimed to the organizations from former Yugoslavia. The seminar was held in Tivat (Montenegro) and was organized by the Centre for Non-Violent Action from Sarajevo.

With the support of the Recourses Centre from Požega, the K-town group formed the Group for the Inter-Sectors Organizations in Kosjerić and became its coordinator. The members of the group are Kosjerić Municipality, Kosjerić’s Tourist Organization, Social Service Centre, Town’s Library, Engineering High School, Radio Kosjerić and the local Red Cross organization. The main aims of the Group is to help cooperation between different institutions, promote active involvement in the local government and assist in the resolution of the common problems in Kosjerić.

The K-town group would like to use this opportunity to show its gratitude to the Center for Peace and the Development of Democracy for its continuous generous support. 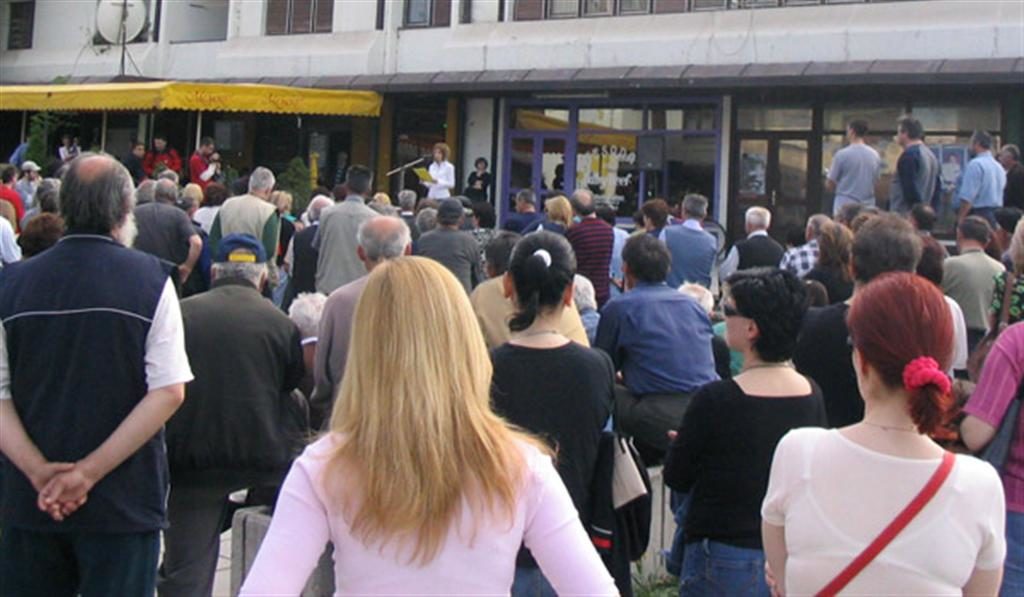 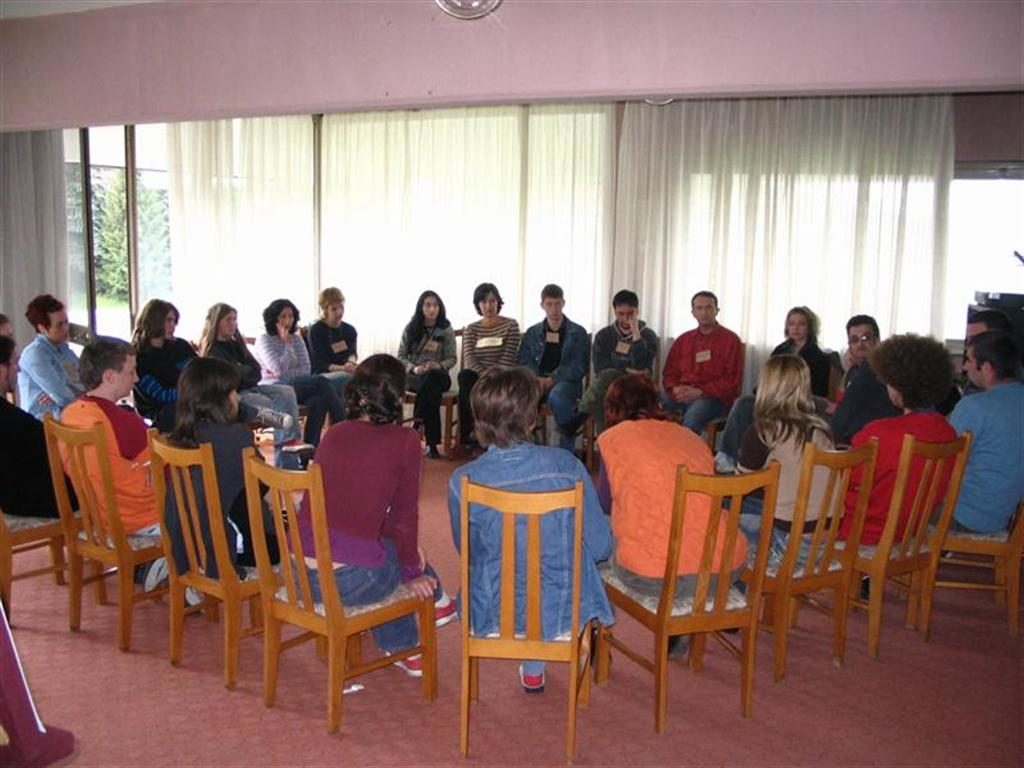